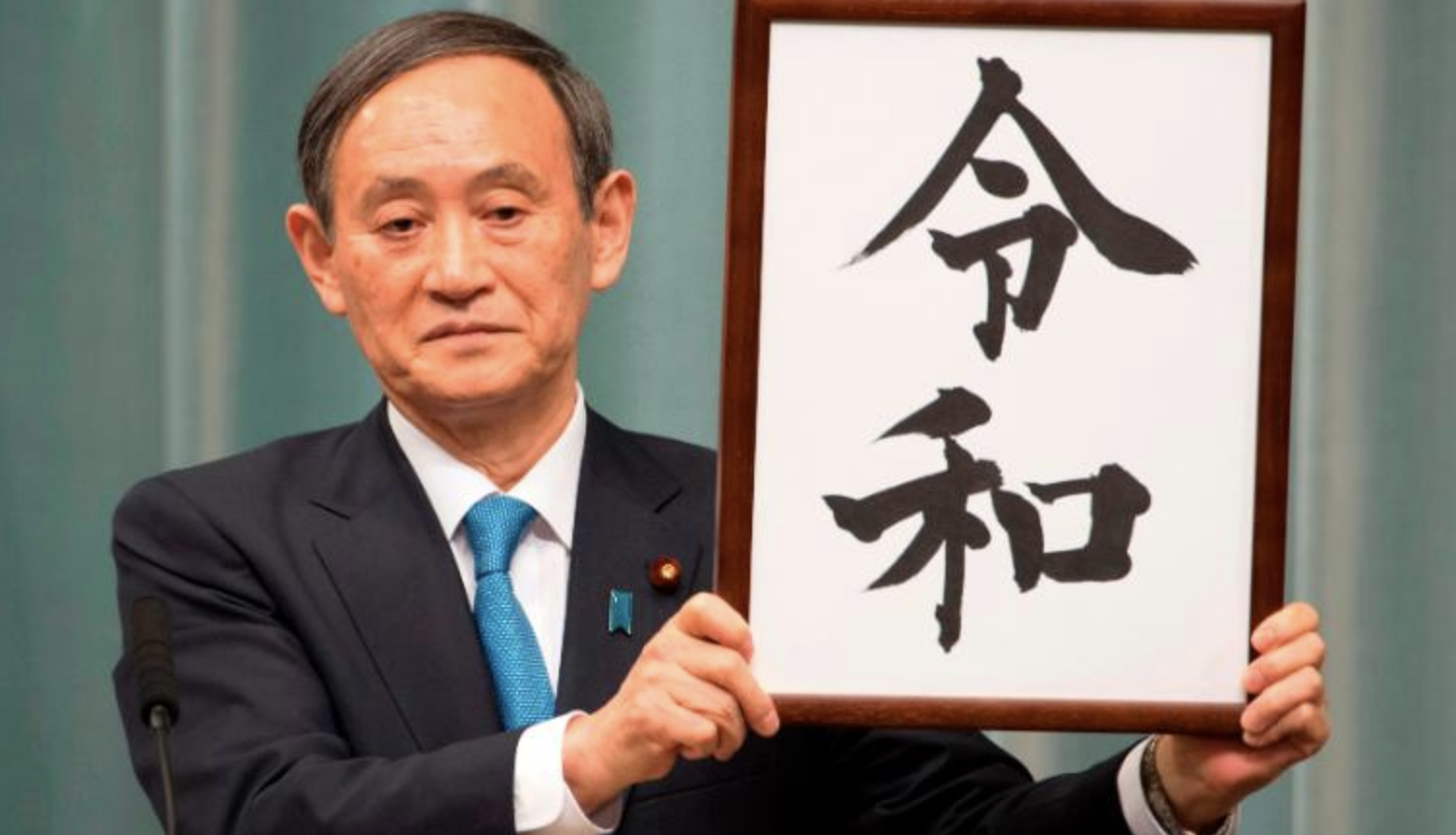 In a much-awaited moment that heralded a new chapter in Japan’s history, Chief Cabinet Secretary Yoshihide Suga announced Monday that the new Imperial era will be named Reiwa, taking one of the final steps toward initiating the nation’s first imperial succession in three decades.

Suga, who displayed a placard showing off the kanji characters for the new era, said the name was formulated based on a poem from “Manyoshu,” the oldest existing compilation of Japanese poetry.

The first character represents “good fortune,” while the second can be translated as “peace” or “harmony.”

This was the first time that the characters chosen were taken from Japanese classical literature. Prior era names had used kanji from Chinese literature.

The poem in question described an ume Japanese apricot flower in full bloom in early spring after surviving a cold winter.

The new era will start on May 1, when Crown Prince Naruhito ascends to the Chrysanthemum Throne following the abdication of his father, Emperor Akihito, a day earlier. 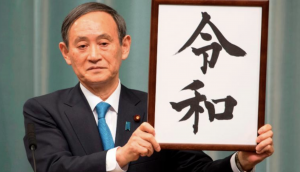 The reign of Japan’s next emperor will be known as the Reiwa era, after the new imperial name was unveiled before an expectant nation on Monday morning.

People across Japan paused as the name – or gengo – was announced after months of secret deliberations, with the final choice previously known only to a select group of experts and senior politicians.

The new era will begin on 1 May, a day after the emperor, Akihito – whose era is known as Heisei (achieving peace) – makes way for his eldest son, Crown Prince Naruhito, in Japan’s first imperial abdication for more than 200 years.

“We hope the new era name will be widely accepted by the public and become deeply rooted in the lives of the Japanese people,” Suga said after the announcement, which began several minutes behind schedule.

Japan poised to reveal name of new imperial era as Akihito abdicates
TV commentators struggled to offer a direct translation, but the two characters, taken from the eighth-century work Man’yoshu, the oldest existing anthology of Japanese poetry, can be read as “fortunate” or “auspicious”, and “peace” or “harmony.”
引用：https://www.theguardian.com/world/2019/apr/01/reiwa-japan-prepares-to-enter-new-era-brimming-with-hope

Tokyo (CNN)The reign of the next Japanese emperor will be known as the “Reiwa” era, the Japanese government announced Monday, ahead of the coronation of Crown Prince Naruhito next month.

The era, whose name includes the character for “harmony,” will formally begin once the new Emperor is crowned on May 1.
Japan’s Chief Cabinet Secretary Yoshihide Suga said he hoped the new name, which was adapted from an 8th century anthology of classic poetry, “will be widely accepted by the people and deeply rooted in life in Japan.”
Japanese Prime Minister Shinzo Abe is expected to hold a press conference later Monday to explain the full meaning of the new name to the Japanese public.
The current Heisei Era began in 1989, when Akihito succeeded his father Emperor Hirohito, who ruled during the Showa period and is now known as the Showa Emperor. It will come to a close on April 30, the day Akihito abdicates.
引用：https://edition.cnn.com/2019/03/31/asia/japan-new-era-reiwa-intl/index.html 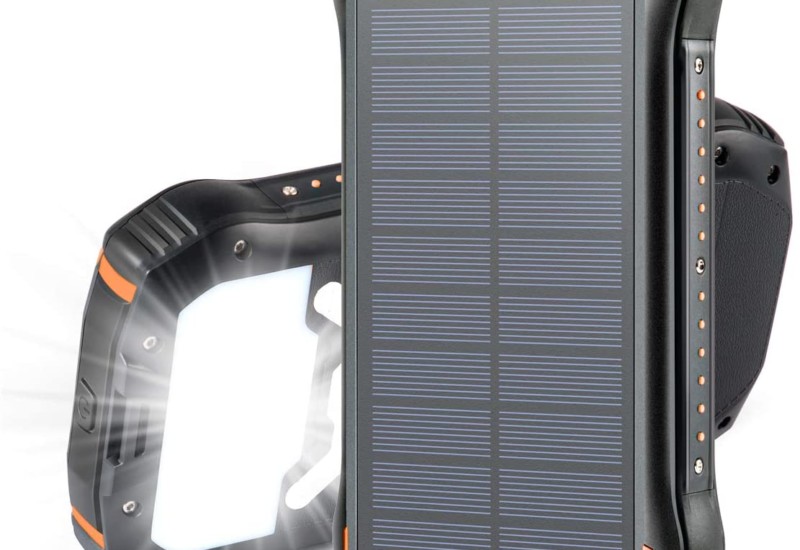 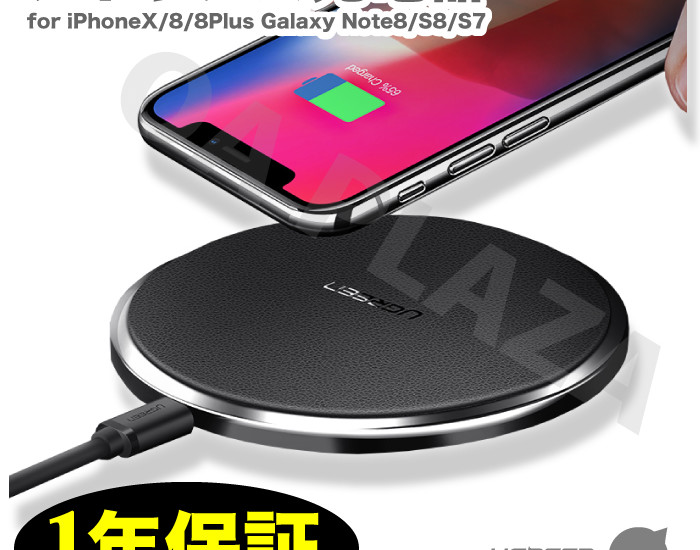 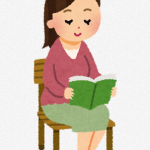 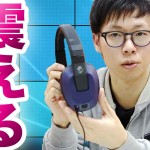 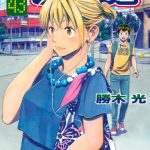 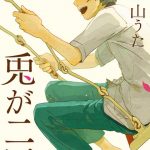 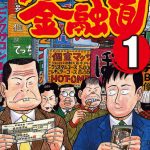